During an artistic residency near Mont St. Michel in 2011, we decided to make a film in homage to horror movie kind. The film will tell the meeting of the Contremaître and his Contremaîtresse in the context of a zombie invasion. The 30 minutes long film is experimental: a suite of dances, graphic set-ups and comical situations. Final editing version was done in January 2013. The sound mix was made by Cetusss with the generous help of Plexus (Boris Dunand), a swiss musician. 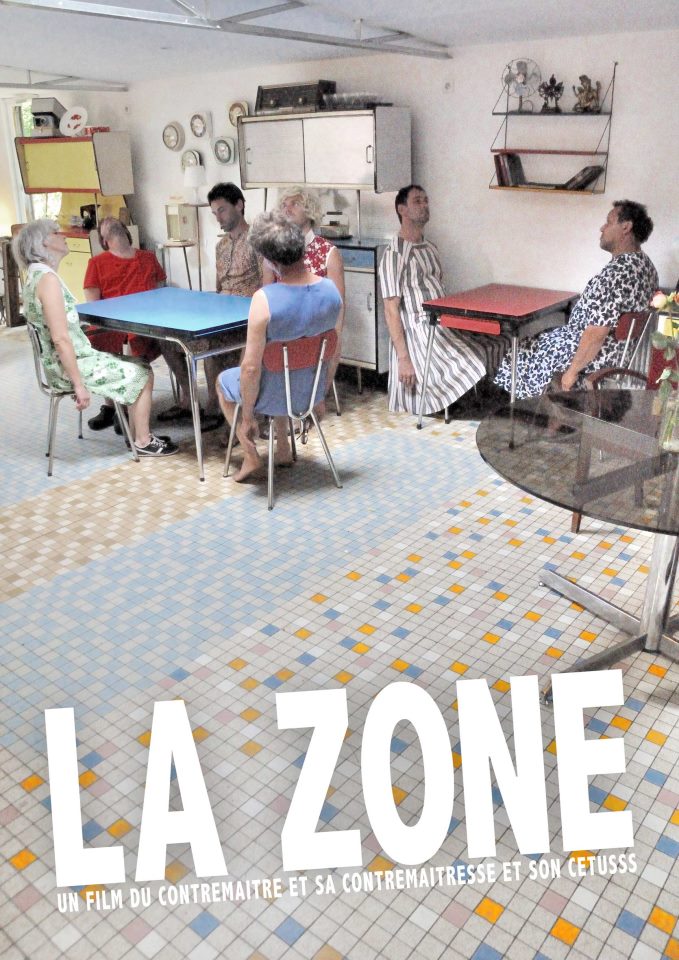