Series of posters or numeric prints that should be offered as lucky gifts. Concept invented in collaboration with Philippe Wicht regarding his performance called « DONJON« . The character is inspired by Long Island Medium, a TLC reality television series starring Theresa Caputo as she claims to be a medium who can communicate with the deceased. 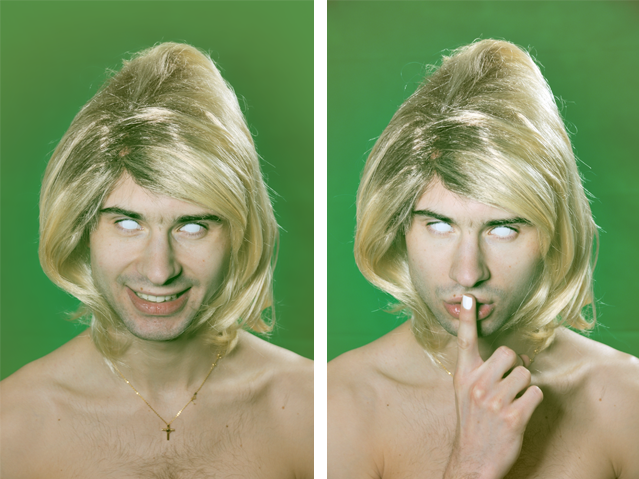 Pandora was the first human woman created by the greek gods. According to the myth, Pandora opened a jar releasing all the evils of humanity leaving only Hope inside once she had closed it again. The Pandora myth is a kind of theodicy, addressing the question of why there is evil in the world. (Extract from Wikipedia) 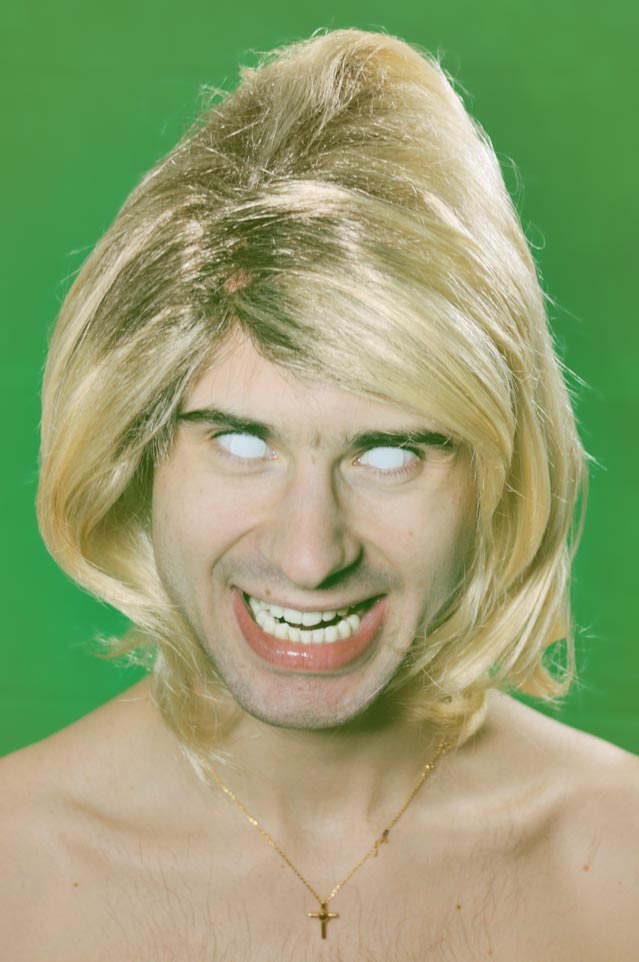